When it comes to holiday shopping, in every family there is always “that one person” that is so tough to shop for because of their eclectic taste in…well, everything. Being that said individual in my family, I compiled a list of my top 10 book and album gift ideas…5 albums outside the realm of the Billboard top 100 (or 200 or more) and 5 books by well-known and not yet so well-known authors; or, if you want to look at it another way, “10 gifts to impress the “rebel” in your family”. Possibly one of the best albums released this year, Waking Season is packed with songs for those looking to have an experience. With ethereal guitar melodies, drums like cannons, and bass lines that reach one’s inner core, this album transcends on many levels, taking you along for the ride. It may be hard to imagine, especially for those in regions that will soon be (or have been) clobbered by snow, but this is the perfect album for driving with the windows down. Bare and raw, in both sound quality and musicianship, There’s No Leaving Now is one man, an acoustic guitar and, at times, various accompanying instruments. Rich with melodies, and lyrics that can be ambiguous or straightforward, this is the perfect album to put on and zone out on to long drives. For starters, the shear musicianship on this album makes it worth picking up; catchy guitar and bass riffs, vocal harmonies and a slight imperfection makes it stand out and feel real in an epoch where technology amounts to more than half the “talent” on a cd. With relatable lyrics and being just shy of 34 minutes, this is one album that needs to be played twice and kept stored for next summer’s backyard bbq’s. Rainy days go well accompanied by two things, either a hot cup of coffee, tea, cocoa, etc. and music to match the mood. For me, it varies in genre…I either go with post-rock or shoegaze. Much like notable shoegaze artists of the past (ex. My Bloody Valentine) Whirr delivers song after song of the most delicious and luscious guitars that ebb and flow and swoon from side to side. With low-key sweet vocals, an on-point rhythm section and recorded with a lo-fi feel, this is a great album to listen to while watching the rain drip from the gutter or slide down the car windshield. This is the seventh and newest release by the fantastic and very underrated singer-songwriter, Rocky Votolato. Straightforward, catchy chord progressions, and a slight pop feel makes this album accessible to almost anyone. With a mix between acoustic only songs and full-band, each track offers something different, but collectively coherent. Closely examining issues of race and writing, Erasure is a satire following writer Thelonious “Monk” Ellison as he struggles to write a new novel. With family complications in his personal life and the rising popularity of banal novels in his professional life, Ellison only hopes to live up to his previously critically acclaimed novel. In Erasure, Everett evokes the reader to question the legitimacy of the literary establishment, as well as our cultural conception of race and how we all make assumptions. The Road by Cormac McCarthy

If you haven’t heard about The Road yet, you may be living under a rock. Awarded the Pulitzer Prize for fiction, in 2007, The Road is a post-apocalyptic novel that tells the journey of a father and son in a devastated world where an unspecified event has crippled most of civilization. Compassionate, gripping, and full of hope, The Road asks the reader to dig deep and question everything we have come to know as humans and ultimately ask, what would you do being thrust into a situation like those in the novel? This is How You Lose Her by Junot Díaz

In the latest collection of short stories by Pulitzer Prize winning author Junot Díaz, each story focuses on the concept of love; falling in and out of it, brushing it aside at times only to revisit it later or trying to decide if something is love after all. With powerful language, imagery, and tone, this is one collection of short stories that doesn’t take much time to read. Just a little over 200 pages, this is a very quick read; perfect for a lazy weekend. The novel begins with the main character striking his new father-in-law, Norman, and throughout the rest of the book the story beautifully builds to what led up to the incident. An unconventional love story at its core, Devotion is elegantly constructed with characters that become so real, you’ll find yourself thinking about them months later. Much like the title of the novel, the book examines what it means to be devoted to something or someone. Lamb: The Gospel According to Biff, Christ’s Childhood Pal by Christopher Moore

This is one of the best books I’ve read in a long time. Fresh, funny, and rich with black humor, I don’t think I’ve ever laughed so hard reading a book. Moore takes the simple fact that Christ’s childhood was not chronicled as well as his later years and, with a spin, has it told by his childhood pal, Biff. With wild journeys, inventive prose, and clever thoughts about how some of the most common expressions of today came about, this is one imaginative book…maybe as imaginative as, say, The Bible.

tagged as: books and music, holidays 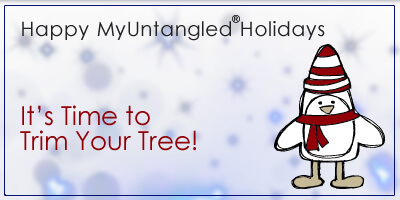 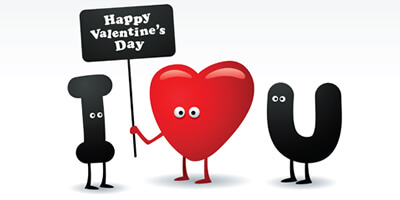 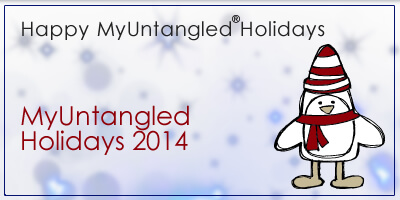 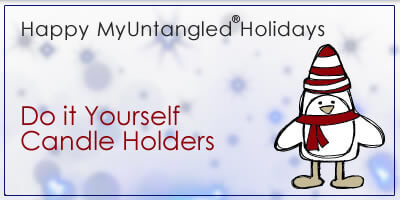