Andy at the Altar: Suit Up

Andy at the Altar: Suit Up

As my yearlong wedding countdown comes to its end, today, September 1st, there a few more updates for Andy at the Altar that I need to leave you with. But first, I would like to thank those that have taken the time to read my blog about getting hitched and trying to understand what it’s like from the guy’s perspective. So what’s left…

The Suit:
In the past month I made three trips to Miltons – The Store for Men. Advised by a friend to go there instead of Men’s Warehouse, I now understand why. The service and support I received was nothing like I have ever experienced before. Having a lack of style1 was no issue, as Martin, the attendant who helped me, hooked me up and I couldn’t thank him enough. Not sure if I should go with a bow tie or not, once Martin found out I was getting married, he assured me the bow tie was the only way to go. Oddly enough, I find tying a bow tie much easier than any Windsor knot. Moreover, and what brought everything together, was a simple, white pocket square, which just made things pop. Because as someone else has said it better, after looking in the mirror, “I be on my suit and tie, shit, tie, shit.2” The Emotions:
As one could imagine emotions have been running a little higher than normal. Small nuances and tedious, monotonous acts have become small battles and bickering matches; all of which are over stupid things, wedding related or not. Things such as how the names on the place cards are to be presented; who’s sitting where; or one recent night in the grocery store whether dinner should be buffalo chicken salad or plain chicken salad3 and the list goes on. However, both of us have recognized we are casualties experiencing the symptoms of wedding-itis. Up until three months ago there were no “nothing fights” or quarrels over trivial matters. We are getting close to running on empty because planning a wedding while working and for the bride-to-be, transitioning between jobs, just adds more stress than you would ever believe.

In a moment of reflection and anticipation, however, I do feel and believe that the culmination of feelings and attention to detail for the wedding, overall, is going to make it 100% absolutely, totally, without a doubt, fucking worth it.

1And lack of care for style, for that matter.
2 Justin Timberlake The 20/20 Experience
3And, no, I’m not joking about that one. In case you missed them, catch up on the previous posts about my wedding experience: 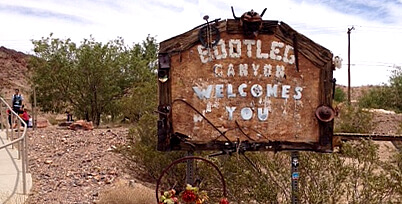 Postcard from Ziplining in Bootleg Canyon 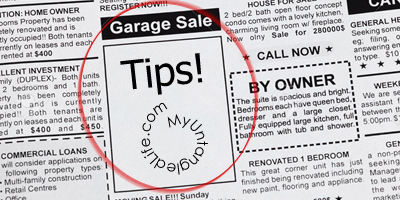 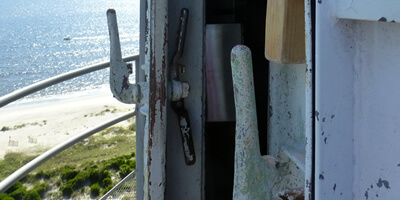