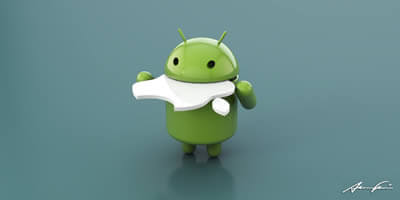 Apple released its newest models of the iPhone, the 5c and the 5s, in September 2013. Being a long time iPhone user and knowing I had a phone upgrade coming, I looked into what the newest models had to offer. Much like when the 4s came out, there was little difference between the 5 and 5s and, really, the only difference between the 4s and 5 was a little bit larger screen. Knowing a few people with Androids, I started inquiring why they liked their phone and after hearing almost nothing but positive reviews from them all, I decided to make the switch to Android and went with the Galaxy S4. Below are the top five reasons I’m glad I made the switch and the only two downsides.

Unlike the iPhone, Android allows for the owner of the phone to change many of the stock features. One of the best examples is with the keyboard, a major feature used everyday. The droid allows for what is called “swyping,” where the user can easily swype between letters, with their finger or thumb, to create the word they want to type. Using algorithms, Android will predict which word the user is attempting to swype and if it’s wrong, they are presented with words that are close to what was being typed. Taking it a step further, there are countless third party apps that can be purchased to accommodate the owner’s preferences. For me, I was recommended Swiftkey by a friend. This app allows for the layout of the keyboard to be customized, from the placement of where it is on the screen to the colors of the keys themselves. Not only that, it also doesn’t auto-correct a curse word to say “duck” or “shut,” rather, it will auto-correct the word to what you are actually trying to use. Bonus. I can’t even begin to count how many times I purchased an app from the iTunes App store and came to regret it, even just minutes after the purchase. Yea, maybe it was only 90 cents, but after a while, that can add up. One great feature the Google Play store has is for certain apps to be refunded within fifteen minutes. I purchased an SMS app that would allow for messaging to look like the computer interfaces for “Star Trek: The Next Generation” and “Deep Space Nine” (nerd alert), but I ended up not liking it. No worries, I returned it within ten minutes and saved a couple bucks.

Google Now may be one of the greatest and scariest parts about using an Android-based phone. Using Google oriented products allows the company to keep track of anything you’ve searched using Google or certain items from your email, from bands to movies and even current events, everything is tracked. In turn, Google will then notify you if a band you have searched in the past has a new album coming out, which at that point you can set the preference to either follow or not follow said band. The same goes for sports teams, stocks, directions, etc. Just a few days ago I flew out of town and, because I use Gmail, Google Now pulled in my flight info and was able to keep me updated on my flight. One feature that any Apple product lacks is the ability to add more memory. My iPhone was 32GB, which should be more than enough for an avid music listener; however, there were times I ran out of space. Android phones don’t face that problem, as you can take the back off the phone and, if there is a slot for a micro SD card, you can simply pop it in. That’s something I’ve done and my phone went from 16GB to 24GB with just a simple addition of an SD card. If for any reason I feel I need more space in the future, I’ll just remove all the information off my current card (mostly music) and add it to the new one. It’s as easy as that.

Widgets, unlike apps, are a little more comprehensive and interactive. Depending on the widget, they can be customized by size, color, and display more information. Evernote, a notebook in the cloud, in essence, allows for the previous two notes to be displayed, the notebook of your choice, as well as a few more options. Whereas Poweramp, a music player, allows for the album art to be the skin of the player among many other options. All in all, Widgets are more useful when needing to multi-task fast. I’ve only seen a couple of downsides so far.

Battery Life:
Androids are notorious for having bad battery life. I had to purchase a myCharge Battery Pack just to ensure I don’t go dead while on the go.

No iMessage:
Not being an iPhone means not being able to iMessage, which is huge for someone who texts a lot, like me, and didn’t want to pay the price for unlimited texting. No iMessage = larger monthly bill.

Overall, I haven’t looked back since making the switch. The only two downsides are not enough to make me think I made a mistake. For someone who likes being able to customize items to fit their needs, the Android has some huge pluses. With Apple, you get what they give you out of the box. If you don’t like it, that’s too bad. Additionally, innovation seems to be in decline with the newest “s” and “c” models not departing much from what we’ve seen in the past. At this point I can really say, “this Apple didn’t fall too far from the tree.”

tagged as: an app for that, Android, geeks 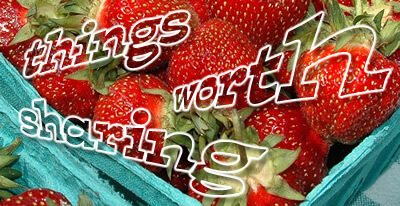 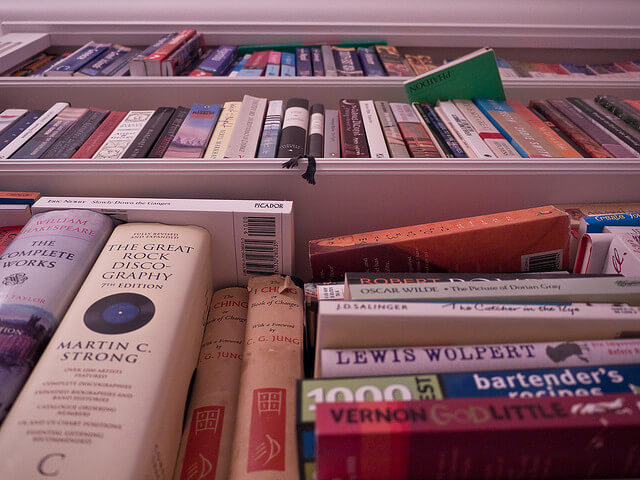