This Site Has Been Seized

This Site Has Been Seized 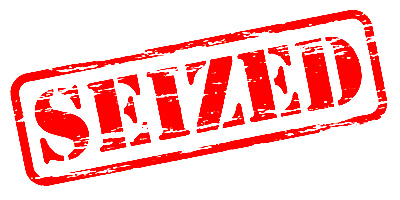 In accordance with the International Anti-Social Activity Act, this website and associated entities have been seized and are hereby ordered to cease and desist all activity. Despite many attempts to mediate, you continue to display blatant disregard for the laws of the Association of Social Standards (A.S.S.). It’s the law. It’s higher than state, federal, and international law. It’s the Social Media law and you’ve broken it one too many times.

The Laws of the Association of Social Standards (A.S.S.)

Tuesday: Caffeine! – Anything that will make your social media mug runneth over including photos of coffee mugs, coffee beans, shots of your Starbucks cup with your name written on it by your favorite barista, memes about needing caffeine, etc.

Wednesday: Hump Day – Acceptable references include any mention of Mike, Mike, Mike, asking “What day is it?”, camel memes. Exceptions made for Wordless Wednesday. Please note, Wednesday is no longer Prince Spaghetti Day.

Thursday: Throw Back Thursday – Funny retro pictures of yourself or just have at it with anything and anyone. Must use #tbt.

Caturday: It’s not a typo, the day has been renamed.

Sunday: Black and White Sunday. Everyone and everything looks better in black and white. Acceptable to color one part of a photo for dramatic effect.

Think of the underwear you may have worn as a little boy or girl with the days of the week on them. They were a clever and easy way to get you to change your underwear every day. You sure didn’t want to get caught wearing “Tuesday” on Monday. The same applies to the social media law. In other words… 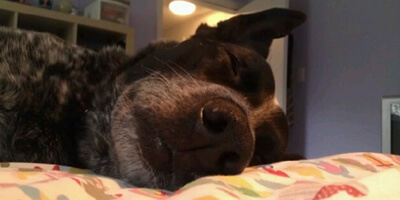 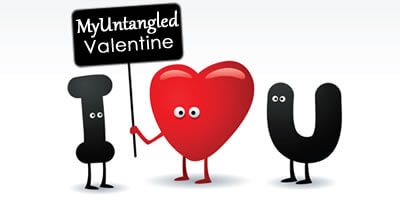 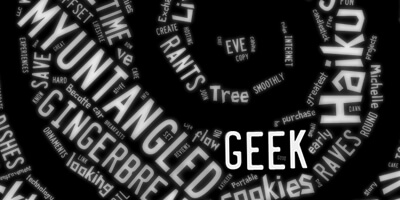