Posted by Joanne Becotte | At Home | 4 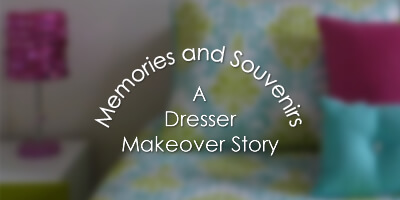 I inherited my Grammy B’s dressers when she passed away. I was in my early teens so I have had her dressers in my life twice as long as I had her. The dressers and I have moved many times over the last 30 years. My latest move was long distance and I was not sure I would be able to take some of my larger pieces of furniture with me. Prior to my move, I had tentative plans to sell both dressers to a friend. Thankfully, those plans fell through and the dressers made the move with me.

Grammy B was the daughter of Irish immigrants from County Mayo and County Cork Ireland. She, like me, was born in Lawrence, Massachusetts. She loved her family, God, and natural beauty, filling the yard of her green triple-decker in Lawrence with pink roses, a grape arbor, and fruit trees. She neither drove a car nor had the financial means to do much traveling. I think she would have been delighted to know I took a piece of her on the road with me all the way to southeastern North Carolina.

Once the dust from my move settled I decided to makeover the dressers for a couple of reasons. First, given their age they had their share of bumps and bruises. Second, I wanted to give them a lighter and brighter look to go along with their new coastal location. Armed with enthusiasm I headed to Lowe’s to gather all my bedroom dresser makeover supplies:

Then I returned home and got down to the prep work.

I emptied the dressers of all contents and removed the old drawer knobs and pulls. Using wood putty I filled in some smaller grooves and a couple of larger gouges in the dressers. Once the wood putty dried, the next order of business was sanding. I used 220-grit with my electric sander then worked on the finer details of the woodwork by hand with 320-grit. Afterward, I wiped the dressers down with a clean white cloth to remove the sanding residue. Now that the surfaces were smooth and clean I applied the primer with a paintbrush. I let the primer dry overnight and the dressers were ready to be painted the following day.

The colors I chose for the drawers were inspired by Grammy B. The green is for her Irish heritage and the beautiful pear tree in her yard that I used to climb. The pears were exactly like her – sweet and delicious. The blue is for her beautiful blue eyes. Those eyes were full of two things when she looked at me – mischief and love. We were a pair of merry pranksters. I used three 4-inch foam rollers, one to apply each of the three paint colors. A couple of touch ups were necessary the next day and then I installed the new white knobs. I selected white knobs to match the white body of the dressers and because I thought they would really pop against the green and blue drawers.

I thought a lot about my grandmother while working on the dressers. Memories freely flowed back to me. It was a bittersweet time as I recalled things I had not thought of in a long time. I re-realized just how much I miss my Grammy B, and I caught myself frequently singing the refrain from the song Souvenirs by John Prine:

Memories, they can’t be bought’n
They can’t be won at carnivals for free
It took me years, to get those souvenirs
And I don’t know how they slipped away from me

I won’t be letting my memories and souvenirs of Grammy B slip away from me. Have you ever done a bedroom dresser makeover? Let me know how it turned out.

Get to Know Joanne Becotte 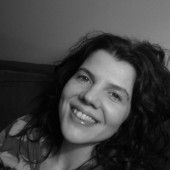 After many long years in Database management, fundraising and special events, Joanne was ready to break out on her own and get a virtual party started. As Virtual Princess at MyUntangled Media she waves her wand for small businesses and non-profits that need a little magic to help them manage their day-to-day. She is also the creator of Ruby Stewbie. 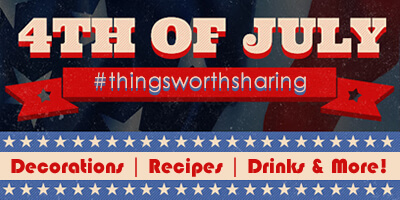 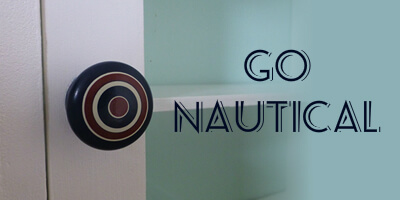 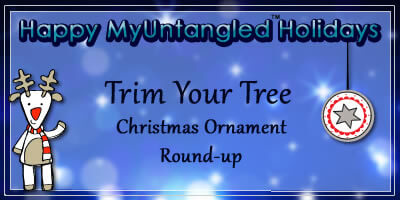 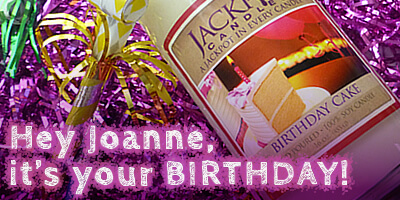