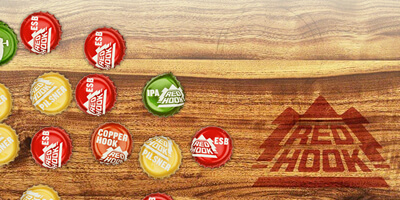 I’ve always loved those videos you used to see every once in a while on shows like Mr. Rogers’ Neighborhood where you learned how something was made, like a box of Crayola Crayons or a trumpet. Seeing the factory and the big machines and all the work that goes into making something so familiar has always fascinated me. Now there are websites and tv shows and channels devoted to that kind of stuff and I still like watching the videos but nothing compares to an actual trip to the place where something is made. Recently I had the opportunity to take a tour of Redhook Brewing in Portsmouth NH, where they have been brewing their craft beers since 1996. Thanks to our awesome tour guide Doug, I learned all sorts of cool stuff about the company and brewing in general. Like the fact that Redhook started in Seattle WA in 1981 and is owned by the Craft Brew Alliance which also produces Widmer Brothers and Kona Brewing beers along with Omission Beer, the first gluten-free craft beer brand in the United States and that the International Bittering Units or IBU scale tells you how “hoppy” a beer will be.

We got to sample 4 of the beers they had on tap plus they have a restaurant on the premises where we shared some tasty nachos and a flight of beer before our tour. Every one we tried was delicious but my favorite was the Kona Koko Brown, brewed with real toasted coconut. Yum!

tagged as: around the towns, cocktails, postcards from, stuff to do, travel 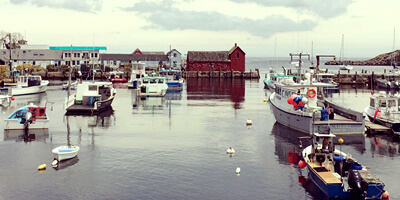 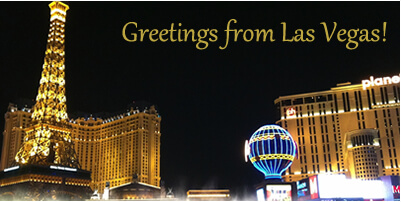 How to Plant and Harvest Garlic in 7 Easy Steps 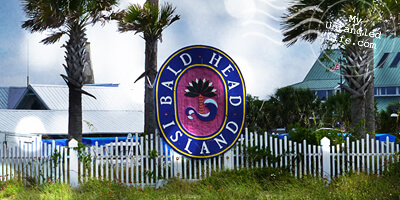