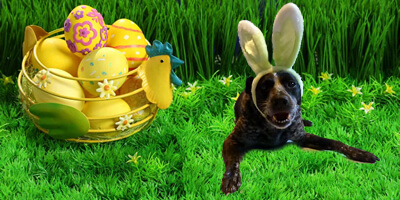 No dogs around on Easter 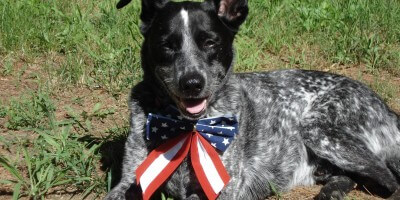 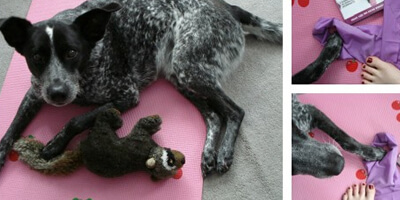 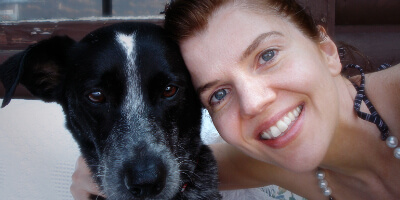 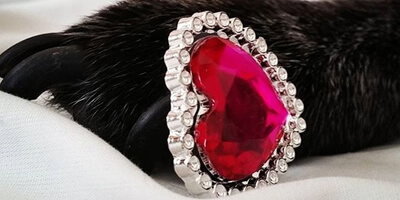