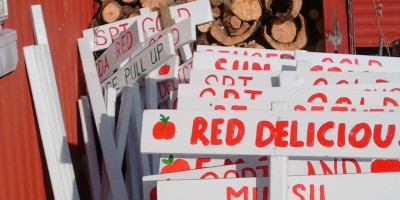 A week ago Sunday was one of those perfect fall days in New England when you just knew you had to get outside and do something, anything, as long as it afforded the opportunity to enjoy the weather. After looking online for ideas, my sister and I decided to just get into the car and head west. Through Westford, Groton,towards Harvard. My sister, Lisa, suggested we try to “find that orchard we went to that one time, I think it has ‘Valley’ in the name”. We were pretty sure it was in Groton and I had what I thought was a general idea of its location so off we headed. After some errant turns, I pulled over to use the trusty GPS on my phone and typed in “orchard, groton”. We found a listing for Autumn Hills Orchard at 495 Chicopee Row and even though it didn’t have the word ‘Valley’ in it, we drove there just to see if it was the one we remembered. Sure enough, we recognized it right away, a driveway pointing up a little hill with a small red farmstand at the bottom with a few pints of grapes available for sale. The gate was open so we headed up.

We drove halfway up the driveway and saw a couple of people standing outside along with a gaggle of geese and a small brood of chickens. But there were not the loads of cars you expect to see in the parking lot of a Pick-Your-Own orchard on a perfect New England autumn afternoon. We were greeted by one of the owners with the unexpected news that “we don’t have any fruit”. Since picking apples was not really our purpose in being there, we gladly accepted the offer to take a walk through the orchards. The owner said “I don’t know if you’re familiar with our views” and we told her that was one of the reasons we remembered our earlier visit there and enjoyed it so much.

Autumn Hills Orchard calls itself “an authentic working orchard” which means that there are none of the trappings of a lot of other Pick-Your-Own “orchards”, such as hay rides, face painting, candied apples. Those all have their place, if that is the kind of experience you are looking for, don’t get me wrong. We were simply looking for the chance to bask in the glory of the autumn day.

We took the opportun 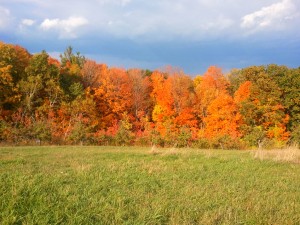 ity to walk up into the orchard, surrounded by apple trees bearing only leaves rather than the expected abundance of fruit. With an elevation of just over 300 feet, we had views to the mountains of New Hampshire and glorious foliage was to be seen for miles. We also had the orchard to ourselves which made for a nice peaceful afternoon.

We found out that “we don’t have any fruit” literally meant at Autumn Hills, no fruit, no apples on the trees to pick, none available for sale or in the cooler stockpiled for the upcoming winter months. The farmer/owner told us that at this point in the season they usually have 3-4 TONS of apples stored in anticipation of all the orders they fill for local businesses. The strange weather we’ve seen this year…late frosts, many days over 90 degrees, severe lack of rain all meant significantly fewer apples available for picking. And in Groton, many just fell to the ground, meaning Autumn Hills Orchard was closing about two weeks earlier than normal this year.

We bought some cider before we left for home so we got to enjoy a little bit of Autumn Hill’s bounty. We wished the owners a good winter and told them we’d be back next season, earlier in the year, to see what New England’s next change of seasons will bring.

tagged as: apple, around the towns, stuff to do 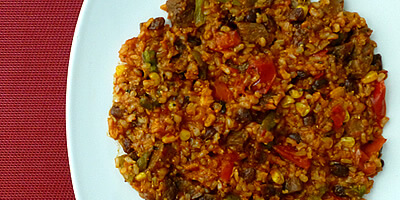 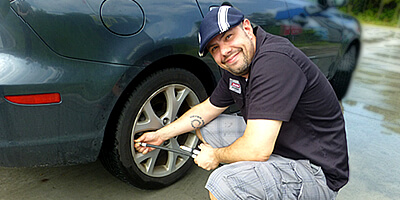 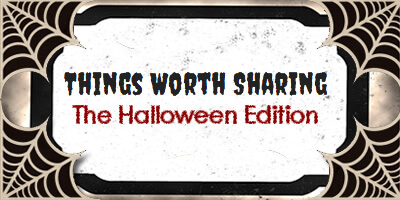 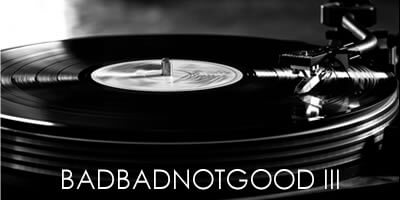