Lots and Lots of Latkes!

Lots and Lots of Latkes! 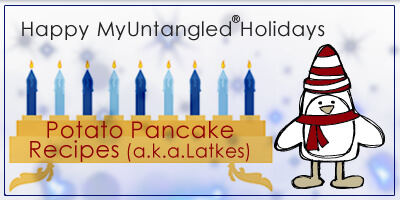 Though my family isn’t Jewish, my Mom makes some pretty darn good potato pancakes. There is something so yummy about potato pancakes’ crispy, golden edges and moist interiors. When you top them with sour cream and homemade applesauce, they simply sing. Given that latkes are time consuming to make, they are often made only for Hanukkah.  It might be hard to grow tired of a dish made so infrequently. Still, I bet there are many who wish to put their own spin on the traditional latke. One year my husband made some extraordinary sweet potato latkes. I still dream of them.

If you want the best version of traditional latkes, I am sure that America’s Test Kitchen has found the perfect recipe with their Crispy Potato Latkes. If, however, you are looking for something a little bit different this year, here are eight recipes you might try:

For more latke recipes, check out my Lots of Latkes Pinterest board! 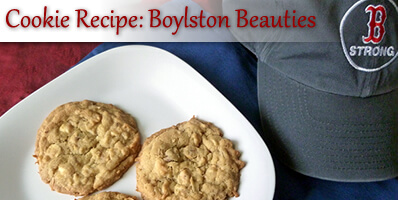 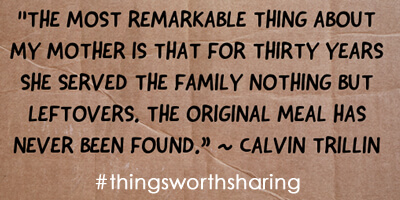 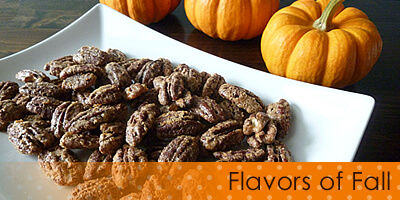