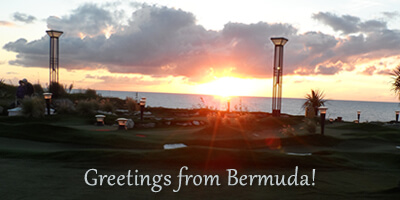 My boyfriend and I recently did a little “freestyle cruising” aboard Norwegian Cruise Line’s Norwegian Dawn. We sailed right out of Boston Harbor and cruised to the beautiful island of Bermuda. The waters were a little rough coming out of Boston, not to mention it was pretty chilly and windy the day we left. Starting my vacation off in a sweatshirt was not ideal. But as we pulled into King’s Wharf, in Bermuda’s Royal Naval Dockyard, we passed an array of colorful homes that drew you in and instantly made you feel relaxed. With temperatures in the 80’s and clear skies, we soon felt like we were truly on vacation. The beaches were beautiful and picturesque. It amazed me that the sands were actually pink!

One of the things we enjoyed the most was Fun Golf at Royal Naval Dockyard. The mini golf course is on the side of a cliff overlooking the ocean. We played right when the sun was setting and it was probably one of the most beautiful sunsets I’ve ever seen. That is where this picture was taken. The best part about this place was not the life-like holes or that they replicate some of the best golf holes around the world. No, the best part was that every 6 holes, it came back around to the bar! My kinda mini golf.

I felt like my time was so short there. An extra day would have been perfect. Leaving from Boston was very convenient and recommended. Just don’t forget the Dramamine!

tagged as: around the towns, postcards from, stuff to do, travel 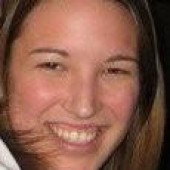 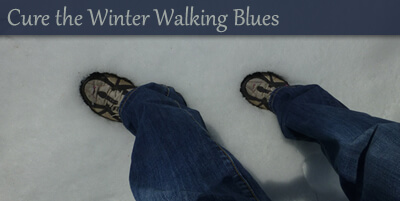 March Madness Brought to You by Mother Nature 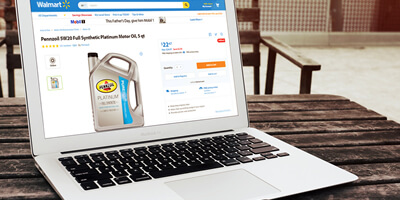