I dork out hard on word clouds. I can’t remember the first time I saw one but I’m definitely a junkie and love to make them. So I was pretty psyched when Kat threw out the idea to kick off 2015 with a word cloud of all of our brilliant posts during 2014. I’m not sure if it was freakish karma because she suggested it or something 😉 but the top 377 words from 2014 word cloud, sized according to their number of uses, goes a little something like this… I love it and I love this blog. But I will admit I had no idea we were such lushes in 2014!? Looking back is always a really interesting thing for me because it’s only in looking back that you get the gift of perspective. At least I tend to work that way. I tend to write long posts after looking back and looking forward as well. And that was your warning.

Keep your hands off my tchotchke.

Reading through some of my 2014 posts, I was reminded that at this time last year I was still living in a furnished rental with all of my stuff in storage. I can’t tell you how awesome it is to report that is over!! Considering I work out of my home, it’s definitely preferable and helpful for me to have a home to work out of. I love my new office and cherish the dust collecting on all of my own tchotchke around me. I’m minutes away from multiple waterways including that little pool they call the ocean.

North Carolina has had “unseasonably” cold Winters since I arrived (or so the natives tell me) and I’m telling you it’s a lot colder down here in the Winter than I expected! A lot colder. But there is no snow. There is no ice. And almost as wonderful as both of those things, there are no people! The Winter on Oak Island is different than anywhere I’ve lived before. Without tourists and the folks who roll in just to spend the Summers, things close early, streets are quiet. It makes me uncomfortable and antsy sometimes, all the time, and forces me to face myself and find peace within. I’m thankful for it. I’m also planning a trip to a warm and heavily populated part of Arizona for most of next Winter.

One of my goals on the blog for last year was to learn more about sponsored posting, Twitter parties and other ways companies are working with folks to create buzz online. Turns out there aren’t a lot of guys doing this stuff and some great opportunities came my way. It’s fantastic exposure for us and our blog traffic is at an all-time high so I’ll be all over that again in 2015!

I do, however, continue to be sort of baffled by social media on a personal level. I’m honestly surprised people aren’t a bit saturated and fatigued by now, and that the pendulum hasn’t switched back a bit more towards things like, looking up, noticing the world around you, and living in your own private moment. Maybe this share your so-called life with the world every second of the day when you’re not re-sharing or having an opinion about the life of someone else thing is always going to be a big mystery to me. Like why can’t humans pick up after their dogs? And why does anyone like Oprah? On the other hand, I’m so thankful people are glued to their screens, Pinterest continues to send us the most traffic of all the various networks so thank you so much to the Pinners and keep it up!!

I’m Insane and I Know It

Looking back at some of my posts and at the year in general, I was reminded that I’m still in the struggle when it comes to running a small business. Don’t get me wrong, MyUntangled Media, LLC has had an incredible year of growth as a company and I have certainly grown as an owner, tried to grow as a manager, and changed in so many ways. But the reality of all of that was a lot of blood, sweat and tears in 2014. (OK, full disclosure, it was actually a lot of panic attacks, bad decisions, sleepless nights, freak outs and tears.)

Anyone who tells you it’s easier to run your own business than work for someone else is straight up lying to you. The truth is, it’s the hardest thing I’ve ever done and I’ve done a lot of hard things in my life. In fact, there’s truly nothing in my life I haven’t accomplished when I’ve absolutely locked into the target with reckless abandon. I guess that’s what I keep holding onto. But there has got to be something tweaked in everyone who takes this on, such an aversion to authority, or such a deep inability to play by someone else’s rules that you choose to put yourself through this over every other option. In other words, I’ve come to peace with the fact that all entrepreneurs are insane.

What About the Dog?

He is just fantastic and I’m so glad you asked. I hate to play favorites, but Ruby clearly had the lock on all the greatest posts of last year. His posts kill it every year and he is the bloggin’ dog after all. I’m most proud that his Ruby Stewbie recipe for diabetic dogs was shared with the world though I wept through a box of kleenex while reading it. I believe it’s what has kept him alive all these years. And the the fact that he’s an angel. His haiku teach me about life. His very presence soothes my soul. Horrible people like his vet and his mom keep spreading rumors that he’s going blind, but I look into his eyes and I’m reminded exactly what keeps me going and exactly what got me here. I’m also reminded of exactly what’s important to me. Every year with Ruby, every minute with Ruby, every second with Ruby is the best second of my life. I’m looking forward to the next 31 million or so and if you’ve made it to the end of this post, thank you and cheers to all the wonder (and upcoming blog posts) of a new year!!

tagged as: myuntangled media, starting over 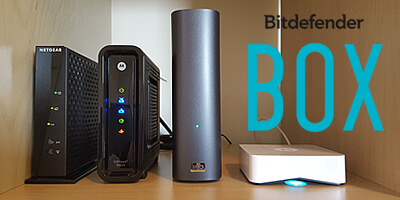 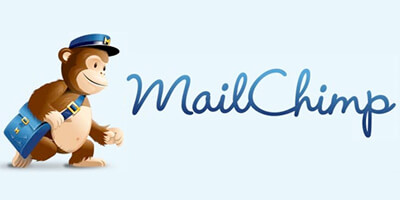 Monkeying Around with MailChimp 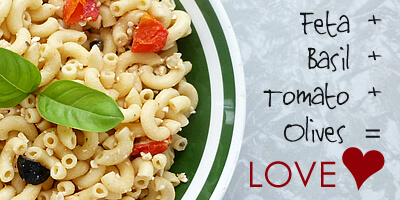 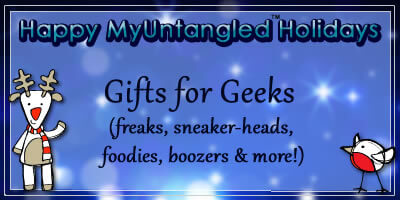 7 Unique Gifts for Geeks and Freaks