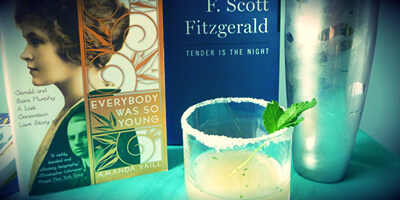 With all of the recent attention to F. Scott Fitzgerald because of the release of Baz Luhrmann’s new version of The Great Gatsby, there have been many articles about the style, food, and drink associated with the always “so cool” Gatsby. Fitzgerald himself was notorious for many reasons other than his fiction. He and his wife, Zelda, were the subject of much gossip, press, and speculation. In their early years, they were often on the cutting edge of what was fashionable. One constant throughout the Fitzgerald’s tumultuous lives was the friendship of Gerald and Sara Murphy. The Murphys were an amazing couple who were friends with a group that included the Fitzgeralds, Ernest Hemingway, Pablo Picasso, and Cole Porter. Their summers in the French Riviera—a season that was not fashionable until the Murphys set the trend—brought their friends together at their “Villa America” in Cap d’Antibes. (Though the portrayal almost ruined their friendship, Fitzgerald used the Murphys as models for Nicole and Dick Diver, the lead characters in his 1934 novel, Tender is the Night.)

Recently I finished reading Everybody Was So Young: Gerald and Sara Murphy: A Lost Generation Love Story by Amanda Vaill. The Murphys were absolutely fascinating—and not just because of their friends. One of the most striking things about them is how generous Sara and Gerald were as hosts and friends.  They truly opened their homes and lives to the many people who surrounded them. At their many parties, Gerald was apparently famous for his cocktails. He even made the cocktail the subject of one of his paintings. One of cocktails that has survived was referred to as “Juice of a Few Flowers.” He would make it with fresh ingredients from his garden at Villa America. This creation has since been renamed “The Bailey.” Having read about it, it sounded like the perfect drink for a summer that kicked off with a new wave of Gatsby fever. The citrus flavors complement the gin. The mint sets everything off just beautifully. It is a taste of the Riviera.

I followed Gerald Murphy's instructions very closely. If you like your drinks tart, you can omit the simple syrup. It is very easy to make simple syrup. You simply boil one part sugar in two parts water until the sugar dissolves. Cool the mixture and then add to cocktails, iced tea, or iced coffee. 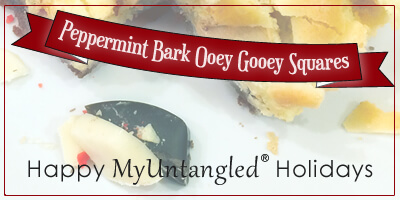 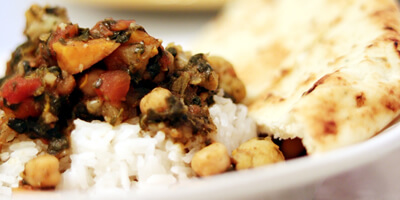 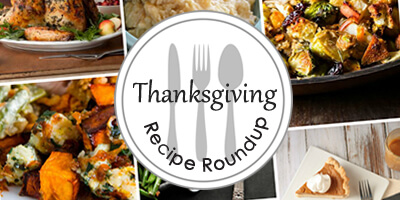 Thanksgiving Dishes with a Twist